In A Home, in Ohio, there lived Dave Griffey 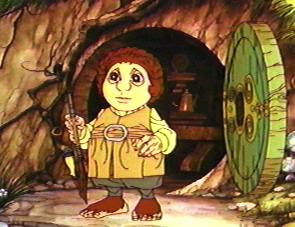 Not a lavish, opulent home.

Nor a humble, rustic, country home.
It was a Maronda home.
And that means, crappy.
I have a blog. It's mine. It's mine to say what I want. And right now, I have to say that it is pretty clear America has already sunk to second-rate status. A visit by friends from Hungary this last weekend confirmed that America is already well on its way to becoming one of the has-been-jokes of history. There are no doubt many reasons, the inevitability of societal decline being among them. But I have to say, as I look at our 8 year old home, and see the deplorable level of craftsmanship, the appalling cheapness of materials, the embarrassing standards by which it was not only built, but approved, it's not hard to see why American is fast becoming synonymous with jack-ass. The hardest thing I see as I look around at the abysmal lack of pride that went behind my little dwelling, and other modern housing projects, is any real care on the part of the adults at the royal screwing our children will get because of our lazy, spoiled, stupid short sighted narcissism that values hedonism above all things. Well done America. If only we, instead of our posterity, would pay the price.
Whew. That felt good.
Posted by David Griffey at 10:05 AM

Email ThisBlogThis!Share to TwitterShare to FacebookShare to Pinterest
Labels: Decline of the Christian West, My interests