Why anyone would vote for Donald Trump 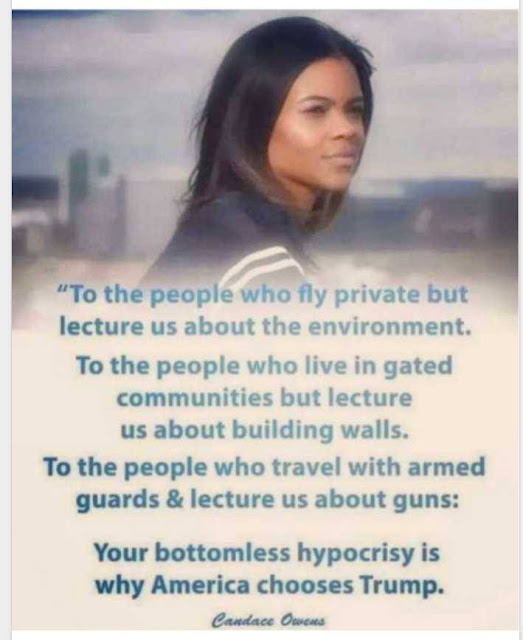 Yep. Add to that gathering in large numbers for funerals and protesting in vast numbers when the end goal is glorification of the Leftist State.

We live in an age where there is a flagrant hypocrisy and almost open contempt for millions of American serfs that is being displayed by our upper classes.  Trump has exposed some of it, though he himself exists among it.  Just what it will lead to is beyond my guessing.  But unless we want to go the way of the 20th century totalitarian states, we had best think about what we'er going to do and do it pronto.
Posted by David Griffey at 1:35 PM

Email ThisBlogThis!Share to TwitterShare to FacebookShare to Pinterest
Labels: Our Post-American Nation, The Decline and Fall of the American Dream