If you are on record saying this: 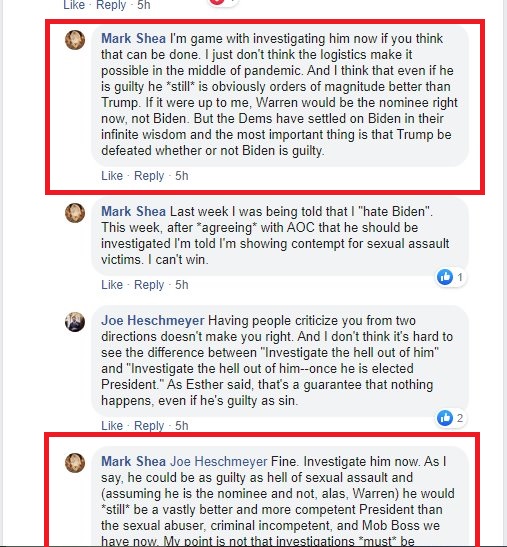 Then you have no business in the universe saying this: 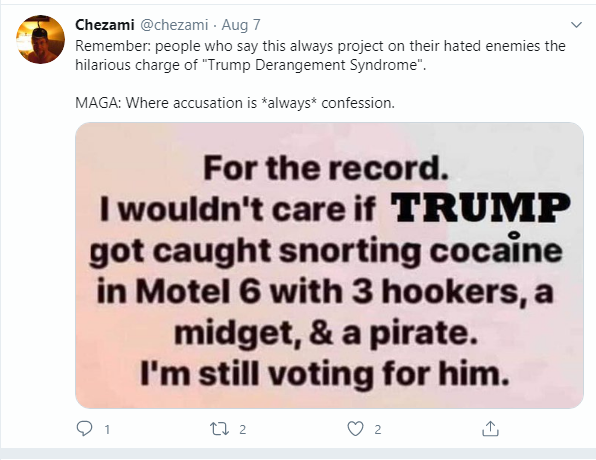 There are several things wrong here. A few should be obvious. But there one issue that is crucial for the Church today.
The pro-Trump tweet is obviously being facetious and hyperbolic (the pirate part is the big giveaway).  Mark Shea, on the other hand, makes it clear that it's better to support Biden in the real life scenario where Biden actually sexually assaulted a woman.  Not got flirty or just got a bit naughty, but full blown sexual assault.
Beyond its obvious 'here today - gone later today' approach to principles, the modern Left operates best in the abstract and the generic.  It almost breaths in the world of sweeping generalities and cliches and soundbites and bumper sticker slogans.  Much of what it says means something else, and the rest means nothing at all.  And heaven forbid you try to pin someone down.   If you cling to such a movement, you'll begin seeing the figurative as the real sin, and the real intrinsic evil and mortal sin that cries out to heaven for vengeance as a minor point of disagreement.
When it comes to a Catholic - or any Christian - approach to social teaching, such turning morality on its head and slick, serpentine cleverness has no place.  Ours is a 'let your yes be yes and no be no' Faith.  Not an 'Honest Larry the Used Car Salesman' religion.