We missed last year due to the arrival of our new bambino, but this year decided to break form by separating the family a bit.  We simply concluded we couldn't hold our older boys away from things because the youngest is too young.  So with our young'un in the caring hands of aunts and grandparents, we went back to the Nutcracker this year.  As always, BalletMet Columbus put on a spectacular performance, well beyond the expectations of a group in such a destitute part of the country.  The audience, unfortunately, was just what you would expect from such a destitute part of the country.  It was actually amazing to watch as the zeal and passion of the dancers began to wane as the audience continued to sit, and sit, and sit, and do nothing but sit some more.  Interaction is the lifeblood of the live performance, something most there today apparently were unaware of.  Anyway, we had fun, got to wander around the bleak and desolate cityscape of what was once a thriving downtown Columbus, Ohio.  The streets were empty, the sidewalks bare despite being the last Saturday before Christmas.  This, of course, owing to the demolition of the City Center, a shopping mega-complex built only within my adult memory.  Anyhoo, we wandered around, saw the inside of our state house, marveled at the empty streets that felt like an episode of The Walking Dead, and generally indulged in some spiritual renewal at our diocesan cathedral.  We expect to bring our youngest back down to see a most spectacular life size nativity display that allows you to walk among the figures and sets.  Oh, and we managed to get a few pictures of the always cool boys, showing their distinct characters and tendency to warm up to some very slick fashions.  See you all soon, I'll pop in now and then between all the other fun and joyful things we'll be doing between now and January 3.  Happy Fourth Sunday of Advent! 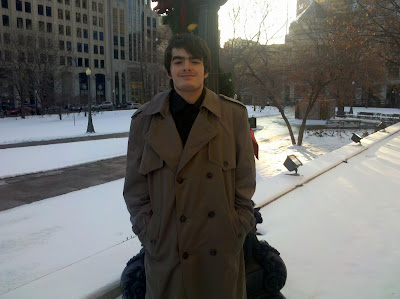 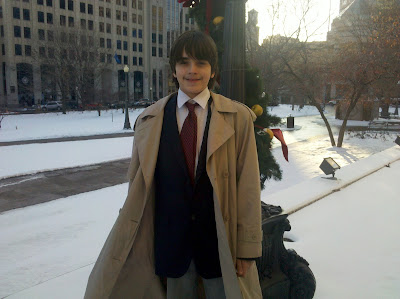 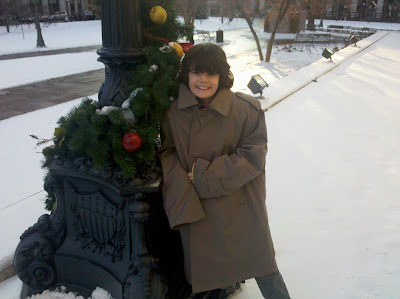 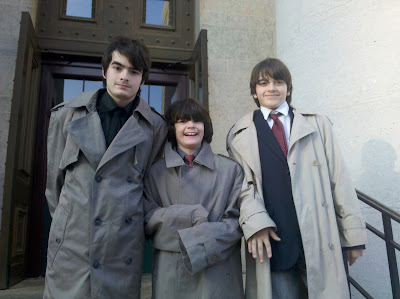 Oh, and just because we can't be too separated, here's one of his most cute young'un himself: 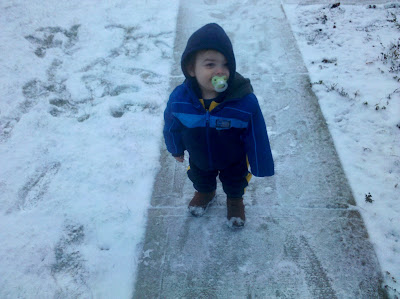 Posted by David Griffey at 8:19 PM