A cause I could get behind 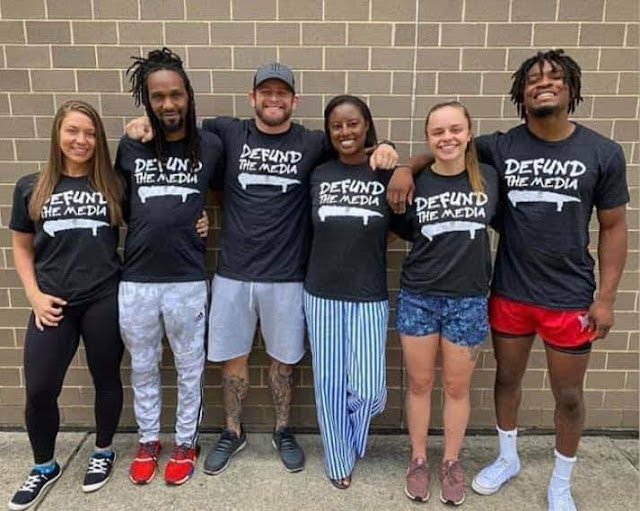 The late 20th Century onward was the time in which the national press became the greatest threat to freedom, life and the national well being.   Its shameless exploitation of human suffering and lies by suppressing truth and crucial knowledge for the sake of its agendas has become one of the great evils of the modern age.
Posted by David Griffey at 8:07 PM

Email ThisBlogThis!Share to TwitterShare to FacebookShare to Pinterest
Labels: Media, Worthy Cause