I had no idea 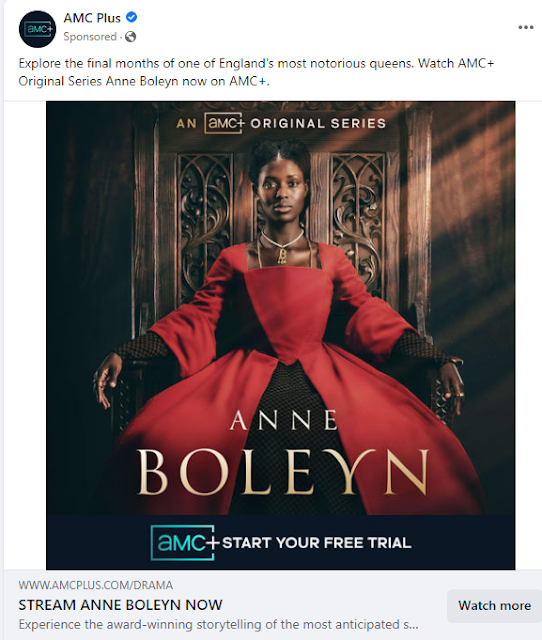 Hmmm, why do I already question the historical accuracy of this?  Let me see.

My problem isn't that a black woman is playing the role of a woman who historically wasn't black.  If blacks want to do their own historical productions recounting European history, I'm actually OK with that.

My problem is that at the very same moment, if a white woman played Harriet Tubman or a white man MLK, or Shaka Zulu, you'd have screaming from coast to coast.  Accusations of racism and cultural appropriation would fly like bullets.  That is a double standard based on ethnicity.  And that, of course, is racism.

Racism has come back to American life in ways we've not seen since Jim Crow.  Furthermore, it's fully endorsed by our educational institutions, our popular culture, our news media and even our churches and religious leaders.

What will come of the future I don't know.  Ten years ago I didn't think a person would be fired for saying there is such a thing as boys and girls.  Nor did I imagine that a growing number of Americans would accept that  all whites are racist, therefore such contributions of old white racists as freedom of speech or equality must be jettisoned.  Therefore I'm not in a position to make guesses.

I just see that things are happening fast.  Those who insist it's all a big bunch of nothing should fly to Munich.  I'm sure you'll be able to secure peace for our time.

Posted by David Griffey at 5:16 PM