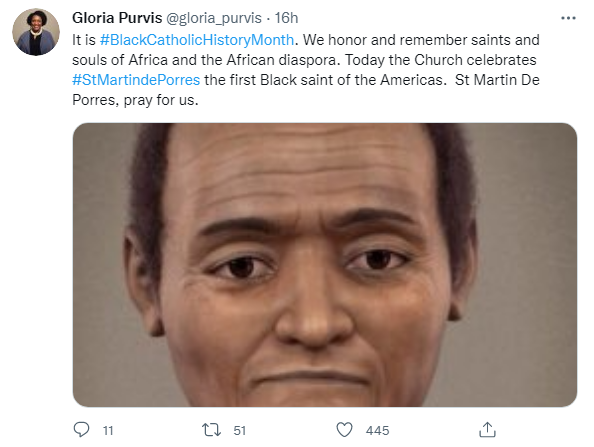 Naturally it refers primarily to those Africans brought to the New World through the Transatlantic Slave Trade.  No mention of the much more robust Islamic Slave trade that dwarfed that of Europe, and continued in parts of the Islamic world well into the late 20th Century.  Or any other part of the vast slave  trade that was so common across the African continent for millennia.

Heck, I've often said, on one level, I might be open to reparations for past wrongs.  But it would have to be done in the Christian vein, not simply a tool to tear apart the Christian Western tradition or American experiment.  Nor would I stand for it invoking ancestral blood guilt of all whites guilty of the sins of all whites, therefore people deserving to squirm and pay the price today due to skin color.

Oh, and lest anyone fall for that stupid, evil, racist and false notion that only whites are racist so therefore only European slavery was racist and that's really what makes slavery bad, consider this little gem:

Therefore, the Negro nations are, as a rule, submissive to slavery, because Negroes have little that is essentially human and possess attributes that are quite similar to those of dumb animals, as we have stated.

That's from Ibn Khaldûn, a 14th Century Islamic scholar, musing on the reasons given in the Islamic world to justify the vast Islamic slave forays into Africa.  You know, that slave trade that defined so much of African history centuries before the first Europeans showed up to cause mischief.  Put in the mouth of a European, I have little trouble believing Ms. Purvis would label such a sentiment as racist.

Again, multiculturalism is one of the key weapons for destroying the Western Tradition, Christian values and teachings, and the American experiment.  The stupidly false - and unChristian - idea that only the Christian West and America ever sinned, and anything any other culture did was just fine, smacks against the Gospel and common sense and historical reality all at the same time.

I should mention that if the Catholic Church endorses such a wrong-headed and race based view, or allows blacks to make themselves black first and Catholic distant second, then expect future generations of Catholics to have to repent of our ignorance and evil just as much as modern Catholics feel inclined to do the same for that cloud of witnesses who came before our time.

Email ThisBlogThis!Share to TwitterShare to FacebookShare to Pinterest
Labels: Anti-Americanism, The New Racism and the Catholic Left