Are women indebted to Donald Trump?

It's a fair question.  Do we really believe, in our heart of hearts, that if Hillary Clinton won the election, we would be seeing this: 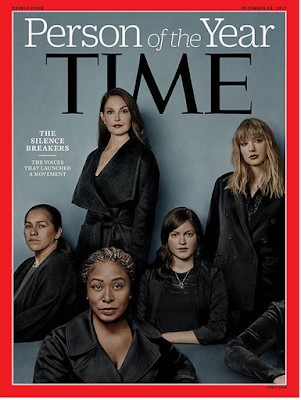 Discuss.  And keep in mind, it was to defend Bill Clinton that the establishment taught us values, truth, perjury, character, morals and basic standards no longer mattered - especially where sex was concerned.  More than that, from entertainment to the press to politics, our betters had no problem watching as one woman accuser after another was taken out and skinned on behalf of defending Bill Clinton and keeping him in office.  And all while Hillary stood by and didn't say a word.