Did the Beatles cause cancer?

Of course it wasn't just the Fab Four.  Smoking and Rock and Roll went together like Sex and Drugs and Rock and Roll.  We now know that all we need to do is throw condoms at the sex generation and all will be well.  Took about 30 million AIDS victims and endless tens of millions of other shattered lives to come to that conclusion (and in reality, the test results are still out on that one).  But at least we've figured that one out.

Drugs?  Well, we're pushing to legalize them.  We've been fighting that fight for some time. If only we could legalize drugs, all would be well.  Of course we don't even know how many millions have died from drug overdoses, and the crime that is drug related (no doubt because they're not legal).

And last but not least, we have smoking.  Smoking was quite the thing.  By the 60s, everyone knew smoking wasn't good for you, if we didn't know why.  Some of those wacky religious types were against smoking, but then they were just wacky religious puritan types.  Real cool people who mattered knew that smoking was the absolute coolest thing you could do (what did those button down conformist scientist types know when it came to things other than 'animals have sex, so it must be natural'?).  So smoke away kids!  You'll be cool just like your heroes: 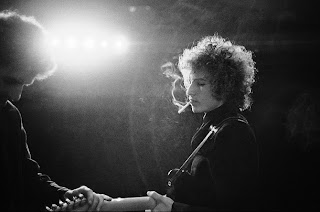 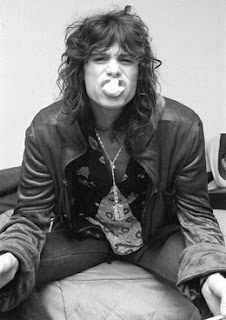 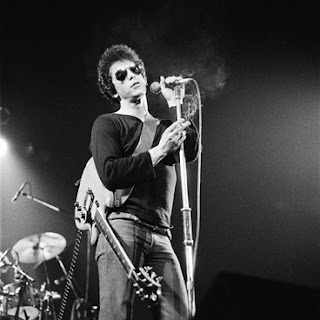 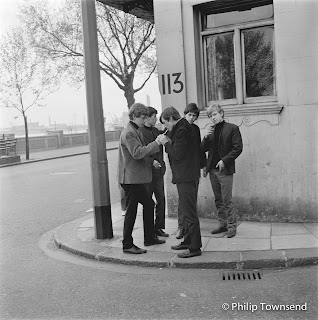 Given the unimaginable tens upon tens of millions of lives lost, shattered, and ruined by following deliberately concocted propaganda and enticements aimed at the youth of four generations, it's just amazing how little we hold them accountable.  Why, they're off the hook.  We don't blame them for a single thing.  Now those stupid anti-smoking religious freaks...
Posted by David Griffey at 9:21 PM

Email ThisBlogThis!Share to TwitterShare to FacebookShare to Pinterest
Labels: The death toll of our sex obsessed society