There are two kinds of people in the world 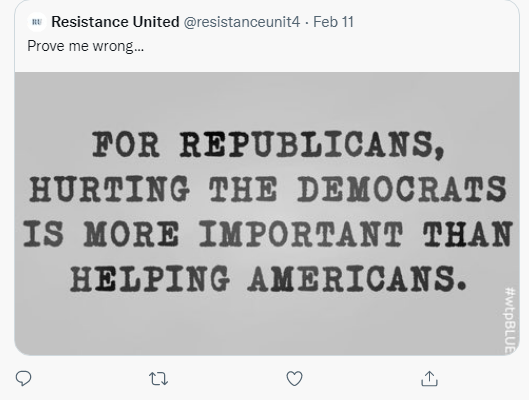 This isn't to say some parties aren't worse than others.  But to assume one party is uniquely defined by something like putting political interests above the common good is right up there with being a Moon is Made of Cheese conspiracy theorist.
Posted by David Griffey at 5:30 AM

Email ThisBlogThis!Share to TwitterShare to FacebookShare to Pinterest
Labels: Politics, Stupid is as Stupid is