Life in the American Soviet

Or the USSA as we like to call it: 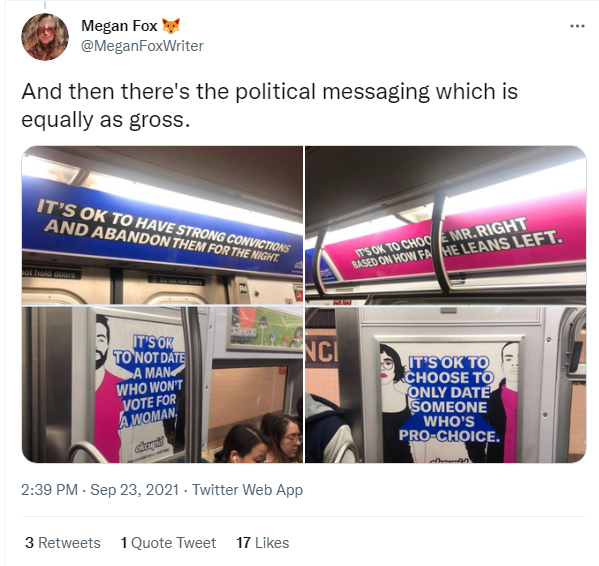 Yep.  The messaging is picking up steam: those who fail to bow before the Leftist State should be shunned and ostracized accordingly.  Reeducation camps to follow presently.  This is merely the latest in a long line of 'shun them now' announcements. See the difference in response between the BLM riots and the January 6th riot to see just how this attitude is filtering into the halls of our government.  Death, destruction and violence are fine - when done to glorify the Left.  Those that put a toe over the line to the Right?  Hunt them down now.

How do you get the freest, most prosperous and one of the most charitable societies in human history to sell it all for tyranny, oppression, want and misery?  Easy: 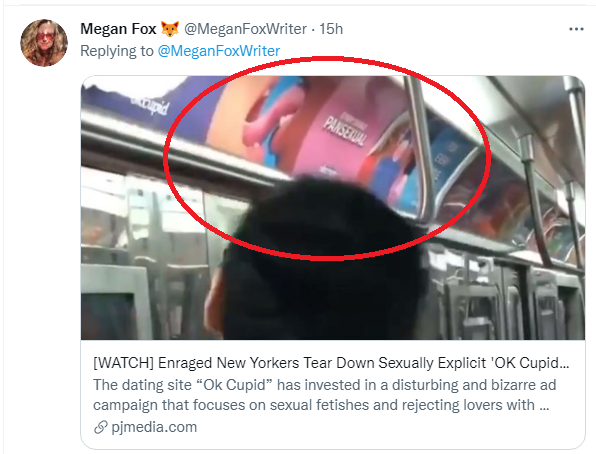 Turn one generation after another into a bunch of drugged up, sexed up nihilists.  Who cares?  F-you. Get high, get laid, and abort 65 million pregnancies to keep it going since life sucks unless I say otherwise.

Well done American Christianity for taking no stand.  I have no doubt that in ancient Rome you'd lead the charge to lay wreaths at Caesar's feet, that is if you could pull yourself away from helping feed dissidents to the lions.

Though the positive is that I think we're about to see just who still believes the Christian Faith, and the ones who have only been going along with things they no longer believe because it's what you do on a Sunday.  Nothing will separate the wheat from the chaff like the winnowing fork of persecution.  May I stand firm along with my loved ones in the face of the coming storm.

Email ThisBlogThis!Share to TwitterShare to FacebookShare to Pinterest
Labels: Christian Persecution, End of Liberty, Life in the American Soviet, The Coming Storm