When 'Whites Only' became a thing again 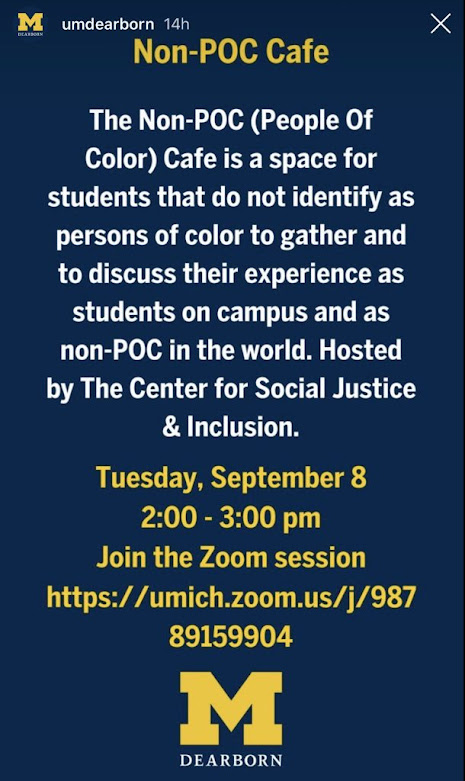 Someday the spirits of Germans from the 1930s and Southerners from the 19th Century will rise up and condemn our generation.   Had they known what we know, they never would have done what we're doing.
Us?  We will have no excuse.  We're too educated for it to be idiocy.  It's likely cowardice and apathy and narcissism and a general lack of faith wrapped, as it often is, in the cloak of righteousness and moral superiority.
Posted by David Griffey at 7:27 AM

Email ThisBlogThis!Share to TwitterShare to FacebookShare to Pinterest
Labels: Bigotry for the Hip American, Racism, The End of Liberalism, the Joy of Racism on the Left