Some years ago, a Catholic frequenter of blogs who commented under the name Dan C. quipped that he didn't know how Christians in my neck of the woods in the US could possibly be, well, something of a good nature in terms of Christian living.  To be honest I forget the exact wording.  But the point was taken.

In answer to that suggestion, I would submit this: 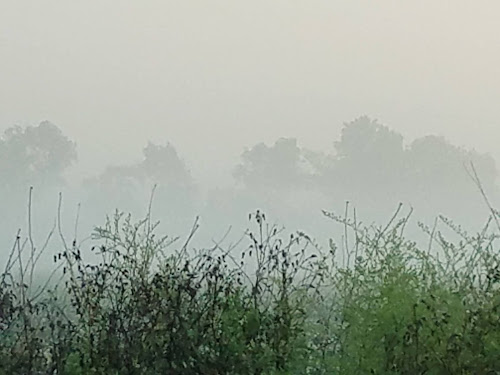 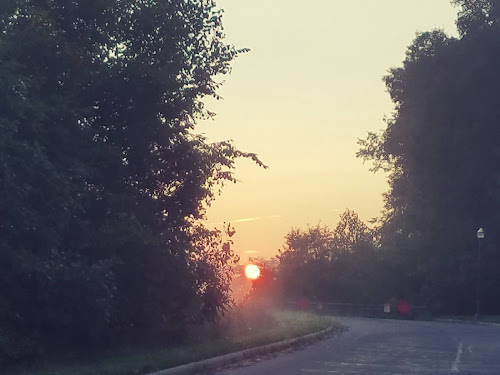 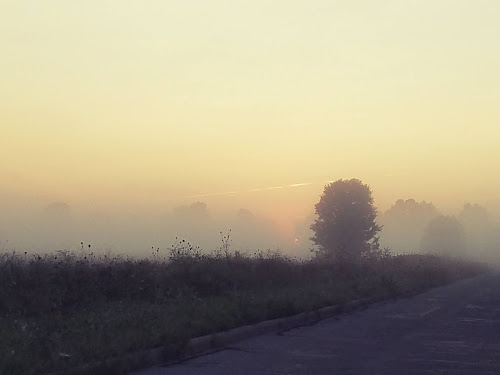 When I was in high school and college in the 1980s, it was what I called the Great California Revival.  For reasons I'm not sure about, while New York City was still that 'center of humanity' in the cultural mindset, it was California, especially Los Angeles, that was the real center of dreamy living.  LA, Hollywood, the Sunset Strip - these places were for teens what Jerusalem is to holy pilgrims.  Multiple movies aimed at the day's youth portrayed Los Angeles as the place to be.  Music and artists championed the California feel, led in the infancy MTV days by that band from Pasadena that dominated the early Rock scene: Van Halen.  Gone were Heavy Metal's ties to leather and chains and greasy hair and dour notation.  In was all about being 'a bum in the sun but having fun' near the beach.

And so it was.  More than a few of my classmates, and one best friend, was entirely enamored with the dream of driving along State Route 1 in a convertible, leaving the Beverly Hills mansion, and looking West to yet another gorgeous Pacific sunset.  I'd say with the exception of Magnum PI's buttressing of Hawaii as the true paradise on earth, most my age saw the next best, and likely most obtainable, option to be Los Angeles, California.

This had the effect of sowing much discontent in the minds of several peers I knew who caught the Walk of Fame bug.  Suddenly the Midwest became like Kansas in The Wizard of Oz:  Dreary, bland, sepia, boring.  A land of endless clotheslines, decaying farm equipment, antiquated storefronts, and worn out veterans parades.  The only thing worse than Hell would be life in the Midwest.  With the exception of the Windy City, there was almost nothing to commend itself in staying in flyover country, especially that part east of the Mississippi.

For my part, I personally didn't think much of moving to California, or anywhere for that matter.  I never really dreamed of living somewhere.  My Dad was a Rocky Mountains man and, had he his druthers, would liked to have spent as much of his life as possible out west.  Why he didn't I'll never quite know.  But we associated Dad and the Grand Canyon and the Rockies as much as we associated the pope with Catholicism.

Nonetheless, that wasn't me.  I think I approached where I lived the way I approach cars.  If a car has wheels and a working engine, I'm fine.  If where I live has a house, the basics, and access to the necessities, I'm content.  Even when I visited Florida for the first time in college, and saw the palm trees, the beaches, the pleasantly proportioned ladies in the barest of clothing, I had a gut feeling that this was what tourists and visitors saw.  To actually live and work in Florida would be to wake up, drive to work, be in an office or factory, pay bills, mow the yard, and do about the same thing that working types in Los Angeles, or Miami, or the city soon to be the former city of Columbus, or Rochester, or Phoenix, or any place in the world, had to do for most of their lives.

When I moved to Florida owing to a job opportunity fresh from college, this assumption was confirmed.  I noticed that Florida was Florida for everyone except those who lived and worked in Florida.  Apart from obvious difference (someone in Colorado would have the mountains, Florida the beaches), most of their lives were the same as the lives of those in central Ohio.  For me, it was less, because I missed the seasons, the cool evenings and the colors of Fall, and I could never bring myself to play in the sand next to the beach on Christmas Day.  My Father-in-Law once described Florida as a U-shaped strip mall surrounding a swamp.  It was endless strip malls and small businesses until you left the city limits, when you were walled in on both sides of the highways by mangrove swamps and endless cypress trees with no horizon to be seen.

Despite the confirmation of my assumptions about being obsessed with where I lived, however, the constant drumbeat of 'Los Angeles as God's country' did sometimes make me take for granted that backyard of my life's experiences.  For a few years, even if I didn't pine to be anywhere else, I began to ignore just how blessed it can be to live in a region that has horizons and sunsets and amber waves of grain (or at least corn), and enough heritage to remember the fleeting American experiment and those who helped bring its blessings, at least for a season, into the world.

So while I'm sure being a Christian in old New York City, or even Los Angeles, can be quite a blessing, you'll forgive me for thinking you can't do much better than seeing what I saw early last Friday morning when I had to take my son to work.  Nothing planned, I didn't have to go out of my way, I didn't have to make a camping trip and plan a vacation.  I just looked out my window as I drove home and saw a touch of God on the horizon.  Not bad for a place our best and most beautiful would prefer to fly over.