The power of the Left

Is it's ability to treat Truth as here today, gone later today.  Demand the world turn on an indisputable truth, and then in five minutes when that truth is no longer convenient, brush it off and trust in an obedient media and academic world to back you up.  Hence:

When age in a presidential candidate was a major issue: 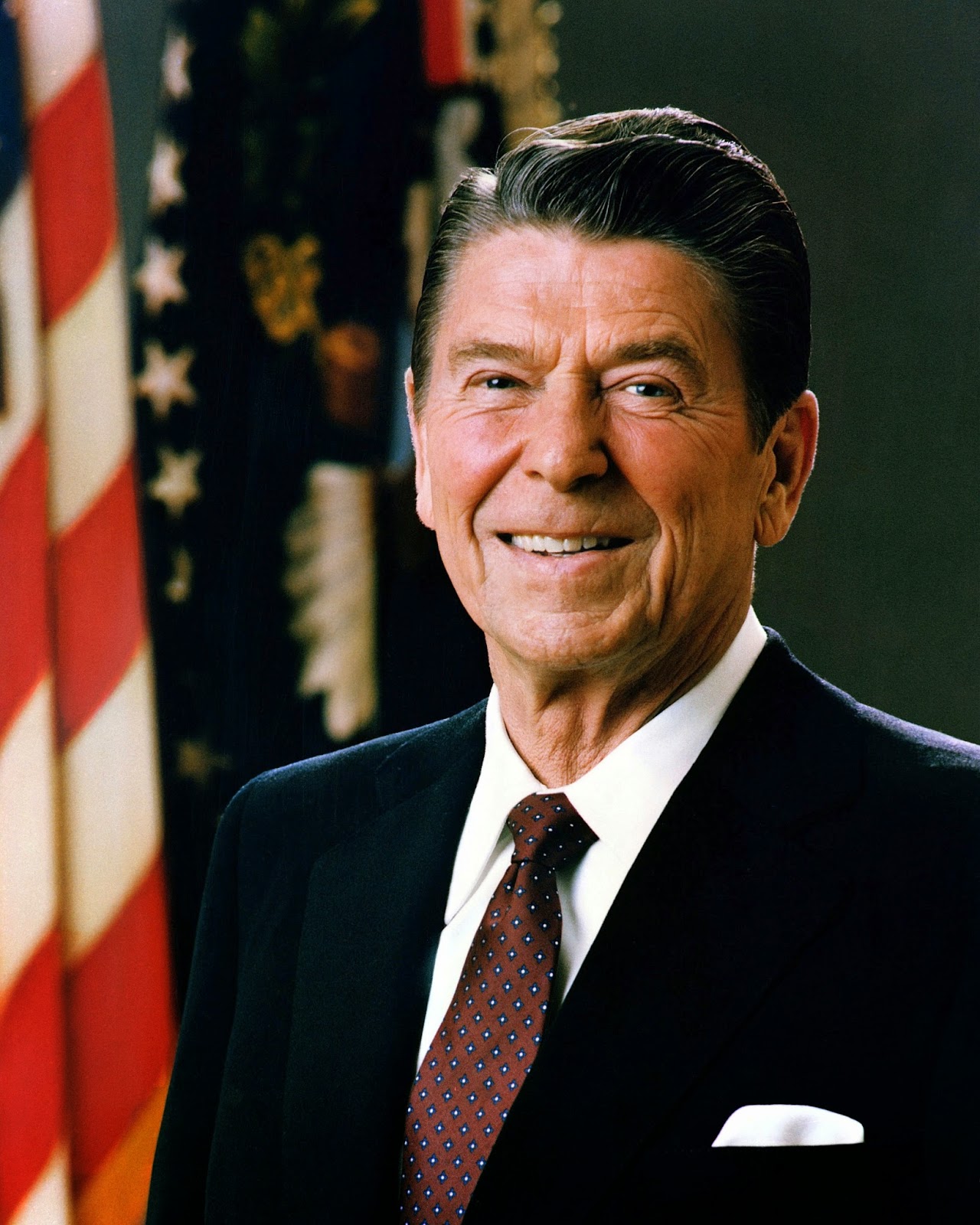 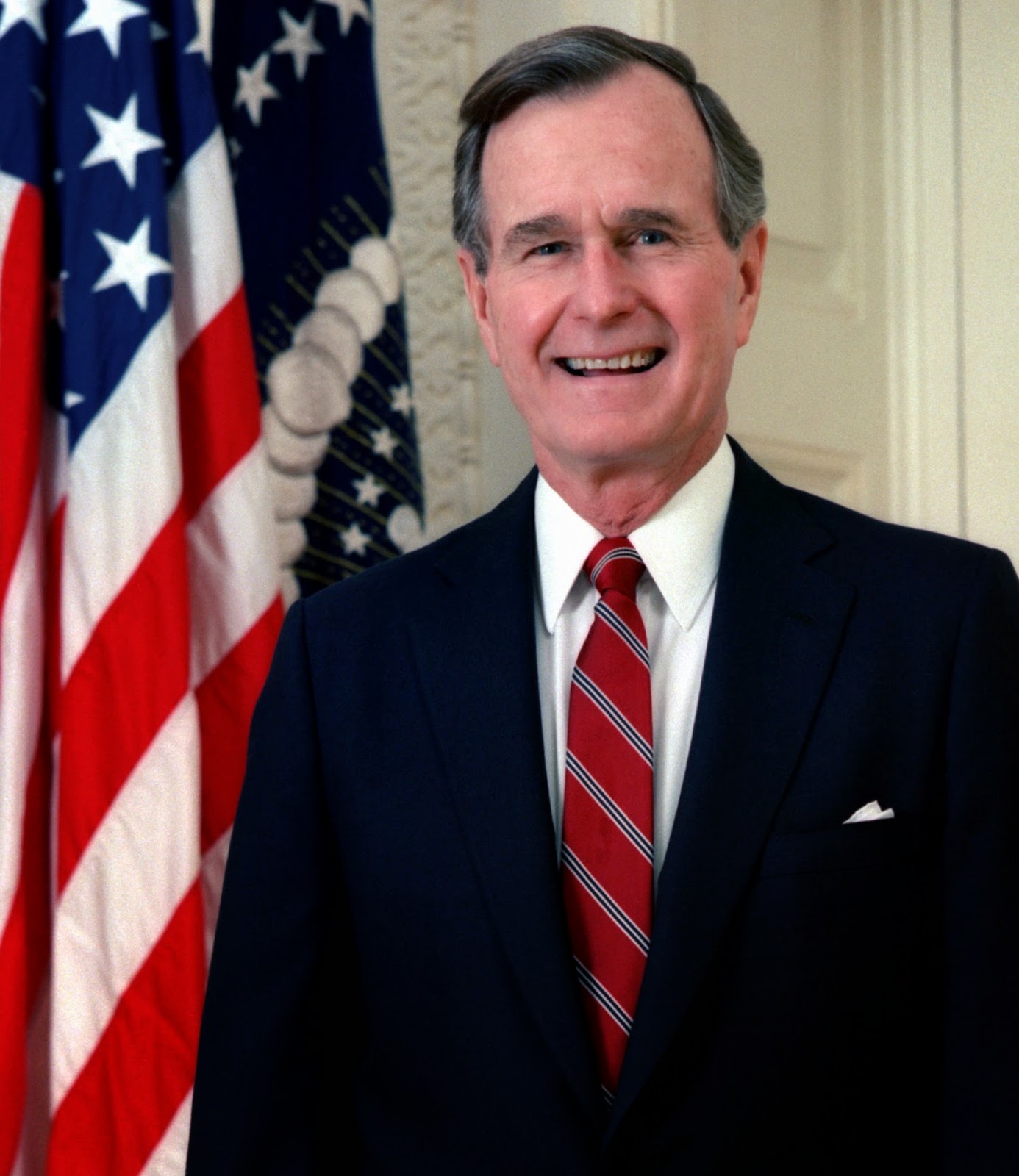 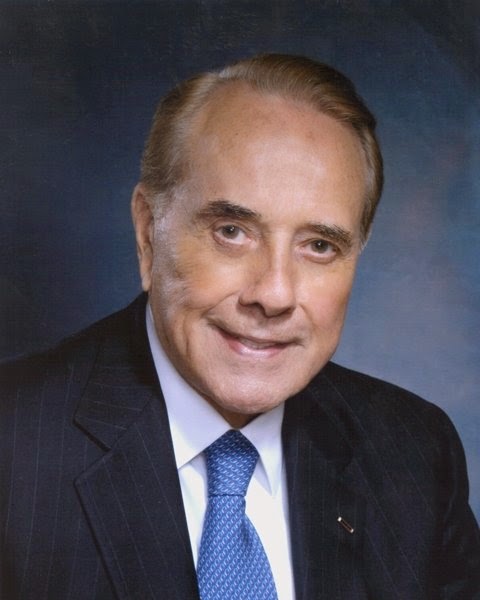 When age in a presidential candidate ceased being a major issue: 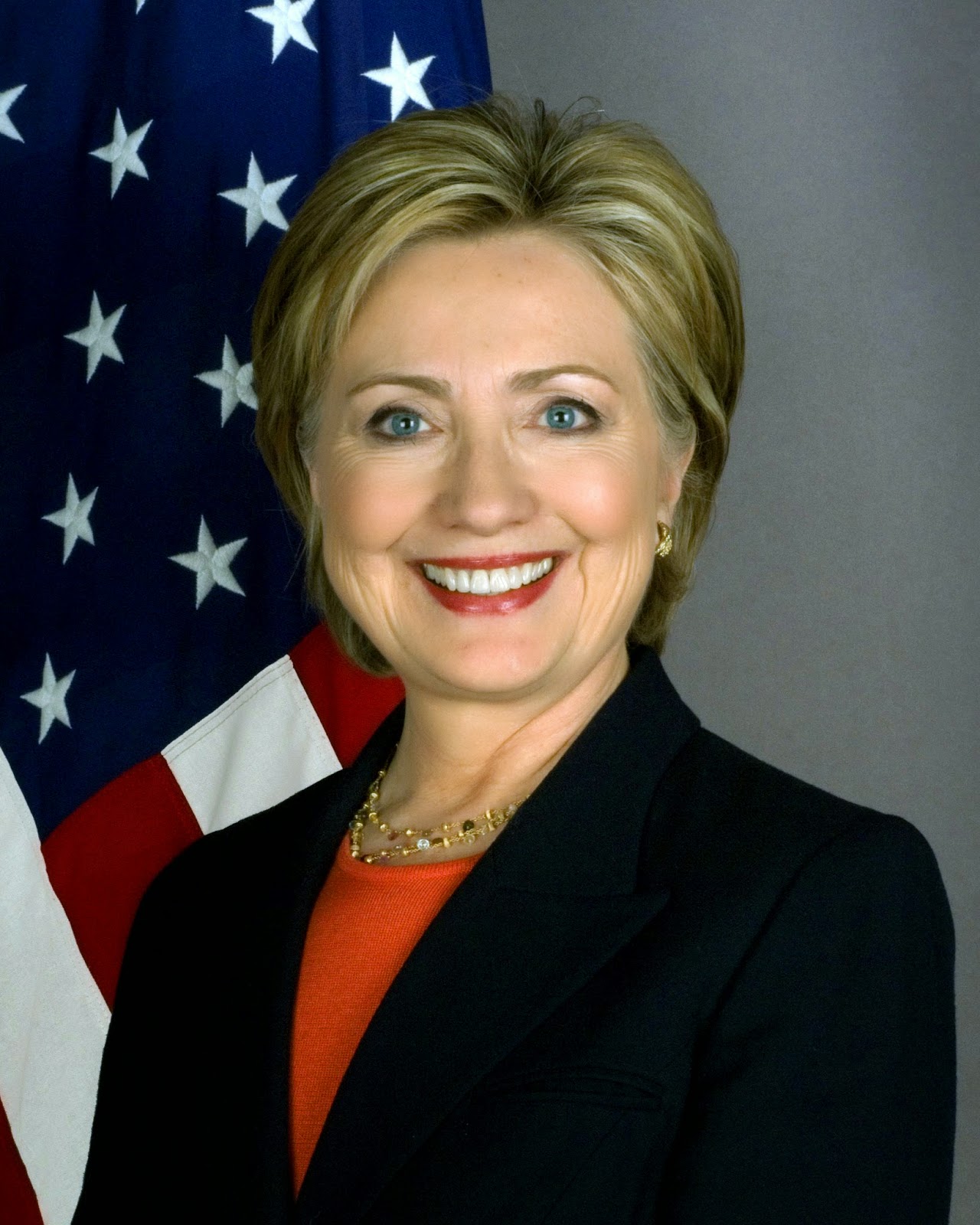 BTW, the reason GWB isn't here is because both in 2000 and 2004 he ran against candidates within his own age group, so playing the Age Card would have accomplished little.  So let's sit and see if the media makes age and issue, or do they make those trying to make age and issue the issue.
Posted by David Griffey at 9:47 AM

Email ThisBlogThis!Share to TwitterShare to FacebookShare to Pinterest
Labels: Triumph of the Left