It was seventy years ago today

Thank you all.   To all veterans of course, not just those who fought and died for freedom on this day. In fact, this very day around the world 70 years ago, thousands would die as a result of the war.  An average of half a million died every month.  Hundreds of thousands more were wounded every month.  Or died of causes related to the war and those nations that started it.  When we wonder how anyone could bomb a city or drop an atomic bomb guaranteed to kill tends of thousands, we should remember the horrible, almost numbing toll that this war, and the war only a couple decades, had taken on the psyche of the world.  Perhaps the best thing to come from it was our reluctance to just jump out and start fighting any war, any way.  Even to the point that we'd rather lose a war than see so much carnage and death.  A half a million deaths a month.  That was the cauldron into which those young boys on June 6, and every other day that year and the years around it, were thrown.  And all so that goodness and freedom would be ours for the having. 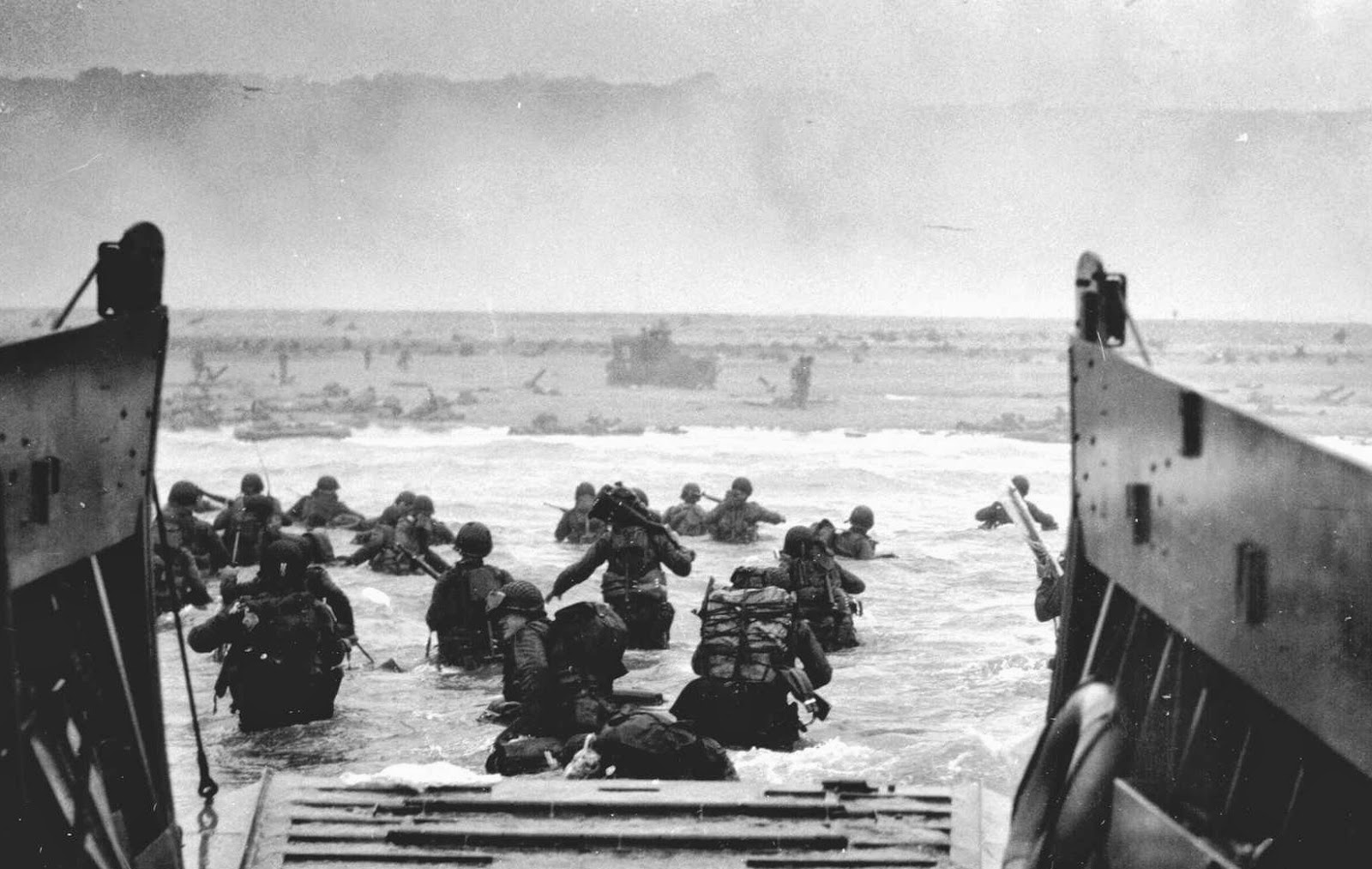 Greater love hath no man than this, that a man lay down his life for his friends. John 15:13