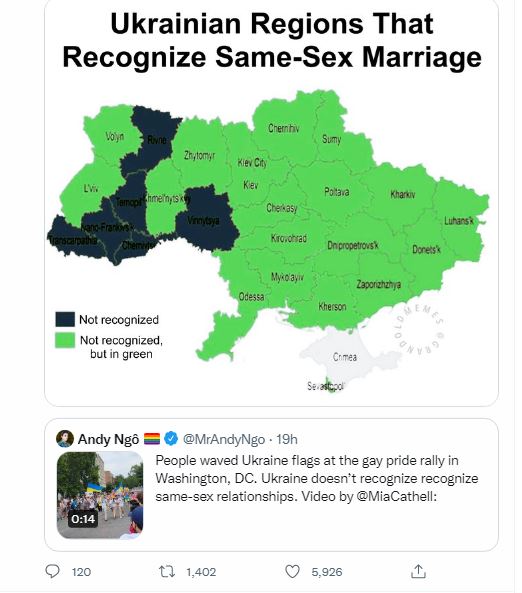 We've seen the same with the LGBTQ community and Islam. Despite the fact that all across the Islamic world, those in the LGBTQ community are marginalized at best, and outright persecuted and even executed at worst, the love is palpable. More than once the LGBTQ community has marched in solidarity with Islam over and against the nation where gay marriage is legal and almost anyone who speaks out against it can be ostracized for spreading hate. 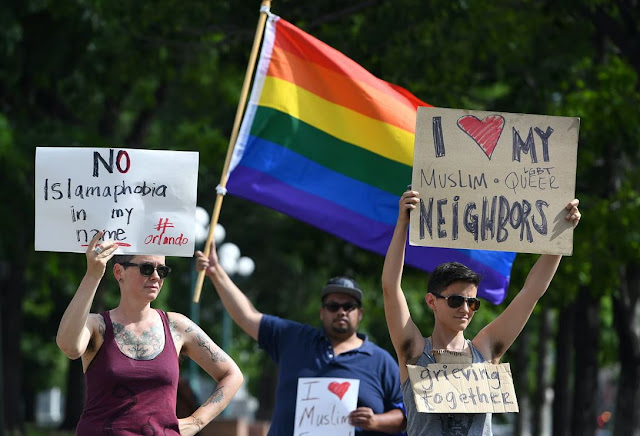 Does it make any sense? No.  At least it doesn't if you think this issue is about the rights of people being different genders or having a particular sexual proclivity.  Just like thinking other such social justice movements care about blacks and violence or women and sexual assault.  If you think these things matter to these movements, you'll be puzzling about such seeming contradictions until your puzzler is sore.

If you have the nagging suspicion that none of these minority groups matter at all, however, and they are being exploited and hoisted in order to advance entirely separate agendas, you might sleep better at night.  You might not have the definitive answer about what the agendas really are.  But you'll at least be able to rest peacefully knowing what they aren't.

Posted by David Griffey at 9:36 AM

Email ThisBlogThis!Share to TwitterShare to FacebookShare to Pinterest
Labels: Hypocrisy, Stupid is as Stupid is, The madness of the Left