Why we homeschool in one simple image: 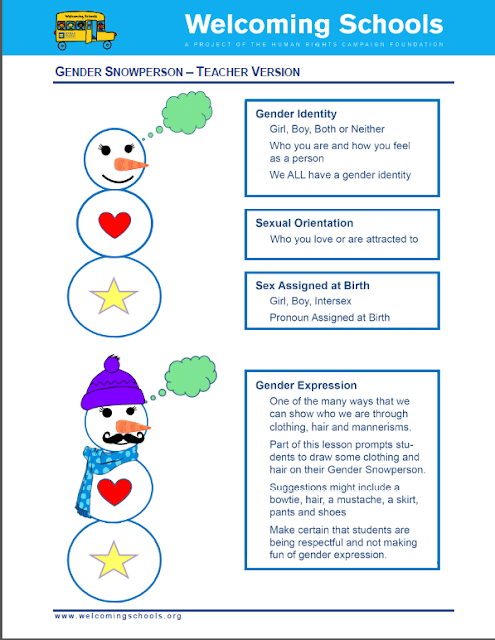 Yep.  This is where we are.  There is no science behind this.  The science, in fact, screams against it.  But once again, we see 'scientists, experts and researchers' eager to prove that the science says what those at the best parties with all the money want it to say.  Heck, even secular news outlets like the New York Times have run stories featuring those youngsters harmed by the mad rush to Frankenstein monster our children.

Nonetheless, onward we push. Our schools, like our universities, entertainment industry and news media are merely propaganda organs for the secular paganism of the emergent Left.  Christians will either abandon their faith once and for all, hoping that before it gets too bad they will die and go to whatever energy field - if any - awaits us.  Or they will have to face the fact that it's going to get ugly, violent and barbaric.

For now, my family and I eke out a living, scraping by to keep our youngest home and away from the indoctrination and brainwashing while also exposing him to it on our terms and preparing him for what will be once he steps out of the house.  What will happen in the long run remains to be seen.  There are glimmers of hope that youth are becoming worried about where things are going.

I fear too many Christian adults, however, are too cowardly or quite frankly no longer believe much in the historical faith and values we inherited to put up a fight. We'll see.  But right now, we're doing our part by keeping our youngest away from the madness and demonic that has become the indoctrination camps known as our public school system.
Posted by David Griffey at 6:00 AM

Email ThisBlogThis!Share to TwitterShare to FacebookShare to Pinterest
Labels: deals with the Devil, Homeschooling, Scholarship in the Post Modern World