Why we must homeschool

Because we don't want our third grader being a year older than kids being taught what sex and lesbians and transgenders and all that jazz are all about. 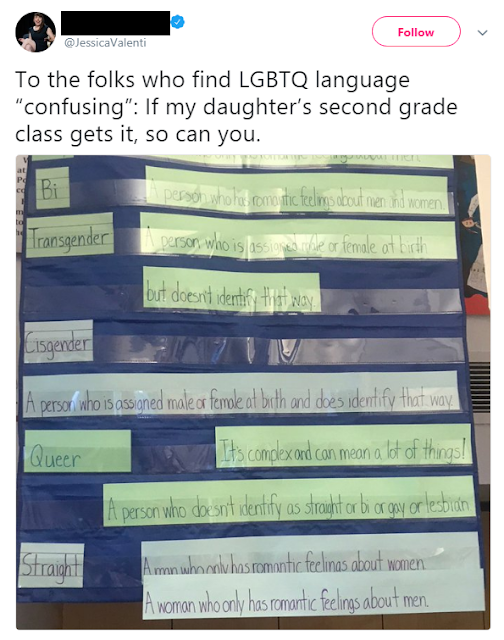 And if that isn't enough, it also helps them avoid being told that, because of their skin color, they don't deserve what they accomplish.  Apparently, however, if they have problems it's more than they deserve - due to their skin color. 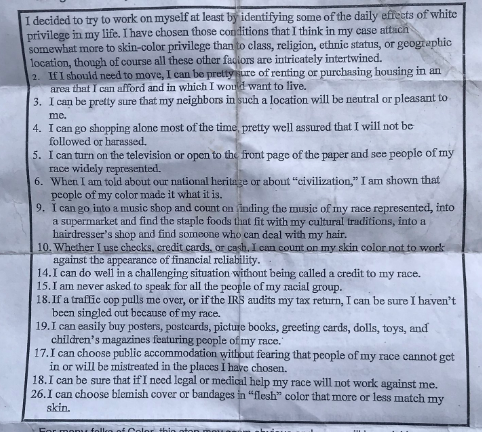 There are several things on here, BTW, that no longer apply.  Watching the morning news shows, I can't help but notice there are only two white men among multiple women and men of various ethnic backgrounds. The same goes for books, toys and other items.  We won't mention the talk we have with our boys about why most professional athletes in the sports we like don't look like them.  Of course we have the phenomenon of not being told they are a credit to their race, but whatever my boys have is only because of their race.

But then, I've noticed facts and reality aren't high on the priority list in our modern culture, in or outside of our education system.

Yep.  The reeducation zoos are in full force, dumbing down our kids down, pushing narcissism, hedonism and the belief that the world exists to worship them as the gods they are.
Posted by David Griffey at 6:59 AM