One of many reasons summer is my least favorite season 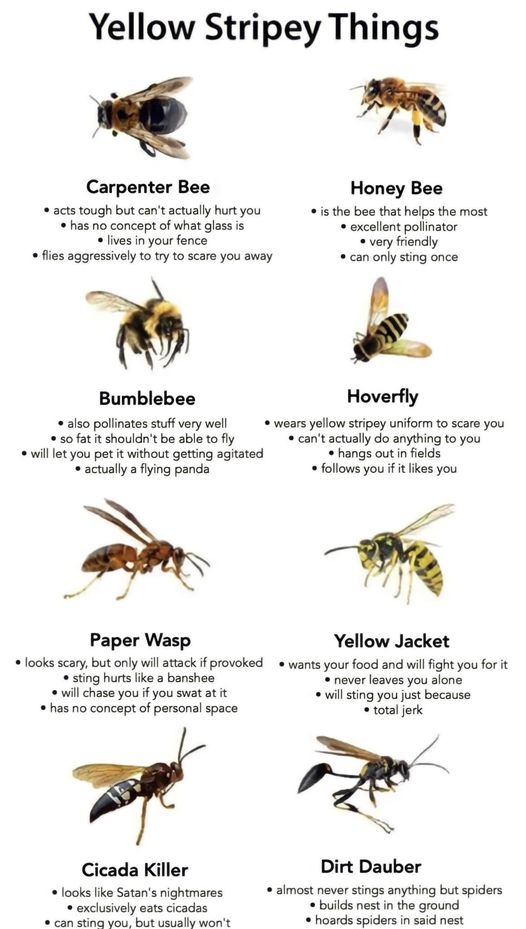 I don't know about the paper wasps. I've sat on our deck, minding my own business when they begin flying around as if itching for a fight.  My boys say they are the only insects with attitude.  But then scientists say Water Moccasins are a passive, unaggressive snake.  My dad said that during maneuvers in the South, he learned a different tale.  Being in the Army Engineers, he was often on the edge of bridges and other construction over rivers.  This, he said, was because they knew he couldn't swim.  But he insisted when they were out there in or near the water, Water Moccasins would travel far and wide just to pick a fight.  So you never know from personal experience and official assessments I guess.

Posted by David Griffey at 4:00 AM