If Catholics insist on fighting to keep abortion legal

Then at least avoid spreading lies for the cause. 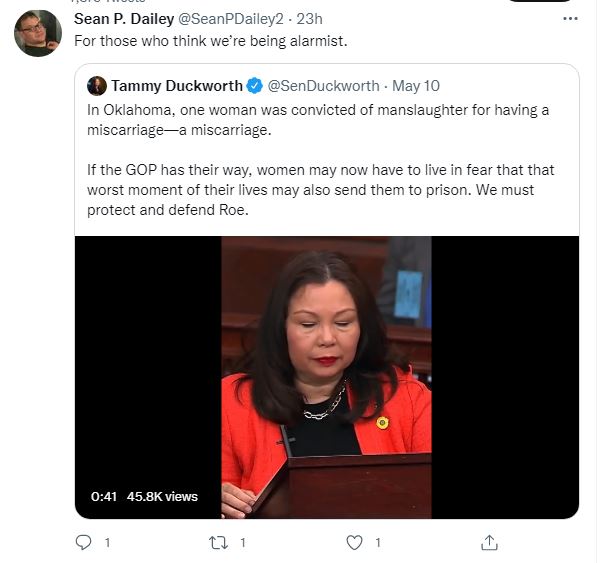 It seems damning, until you actually look up the story and find out she was convicted because it was determined that her drug use led to the unborn child's death.  I know, I know.  The headline doesn't say that.  Never read headlines.  Ignore them.  Read the story. Headlines are made for the old 'Oh, I forgot to mention that part of the story' approach to lying.

The headline, and Twitter copies above, are purposefully false and meant to stir up the old liberal tactic of inevitable doom at the hands of non-liberals.  The whole 'they're putting a woman in the electric chair because she bought the wrong crib, that's why Republicans will kill black people!' hysteria is old media driven leftwing boilerplate.

I've watched it for years.  Any time a leftwing agenda might fail, they scream that we're three steps from the Holocaust, the world blowing up, all women raped, all minorities gassed in gas chambers, all children murdered, all grandparents thrown off cliffs, and all rights stripped away for the survivors.

The more you watch the Left reveal itself, the easier it is to hold to the historical Christian Faith.

Email ThisBlogThis!Share to TwitterShare to FacebookShare to Pinterest
Labels: Abortion, Catholic Church and the Left, The Father of Lies, The media and the Left but I repeat myself