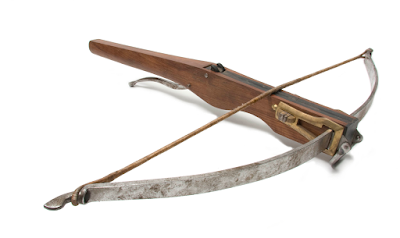 Again, it's difficult to look at the Catholic Church, c. 2015, and not see that it is lurching, however awkwardly, toward accepting as many as possible of the ideals and values of the post-Christian, Secular Left.

Pope Francis has been a lightening rod in this movement, as he seems almost joyful in his disregard for things once held in high esteem by traditional Catholics, and equally joyful in reaching out and celebrating and embracing values and perspectives associated with even the more radical elements of the Leftist movement.

So for instance, yet another children's book aimed at proclaiming the gospel of Gay Normality to kiddies.  It's caused quite a stir in Italy.  Even leading to it being banned.  So what does the Vatican, in the name of Pope Francis do?  Sends a letter to the author of the book - praising the gift of the book.  That's right.  Not just saying that the Church opposes censorship or something like that.  Not just saying 'we're praying for you.'  Nope.  It praises the giving of the book as a gift (remember the Communist Crucifix kerfuffle a while back?).

Sure, there is still the obligatory 'but the Church still teaches....' part of the release.  But you know what?  As far as I know, the Church still teaches that crossbows are a wicked weapon.  Not that anyone cares.  And more and more, those on the Left who love Francis seem to believe that he is going to do for sins associated with Liberal values what the Church did for crossbow bans: make them entirely irrelevant.  Sure, in some dusty old law book, somewhere in the Vatican archives, it will still say you can't technically be a sexually active homosexual.

But just like the same dusty book saying that crossbows are a sinful device of the devil, it will be tossed aside and forgotten about when it comes to looking at what defines a beautiful, devout and celebrated Catholic.  Those liberals loving Francis, and I, could be wrong.  But so far, I've seen nothing to suggest so.
Posted by David Griffey at 8:19 PM

Email ThisBlogThis!Share to TwitterShare to FacebookShare to Pinterest
Labels: Catholic Church and the Left, The Pope