It's Fall!  Hurray.  And yesterday was Hobbit Day (being the birthdays of both Bilbo and Frodo).  This year I read through The Hobbit over summer to fulfill my yearly Tolkien obligation.  There are some books I haven't gotten around to, plus I've received some new ones because of a new local book store.  So I wanted to make room on my plate.

Things are changing in our home for sure.  With all the boys adults or teenage, the old time fall activities will be waning.  We'll still come together to do a few of the staples, but times being what they are, and time constraints being what they are, we imagine there will be fewer of the little things than in years past.  Which is fine.

After all, the world is changing fast, as is our society: 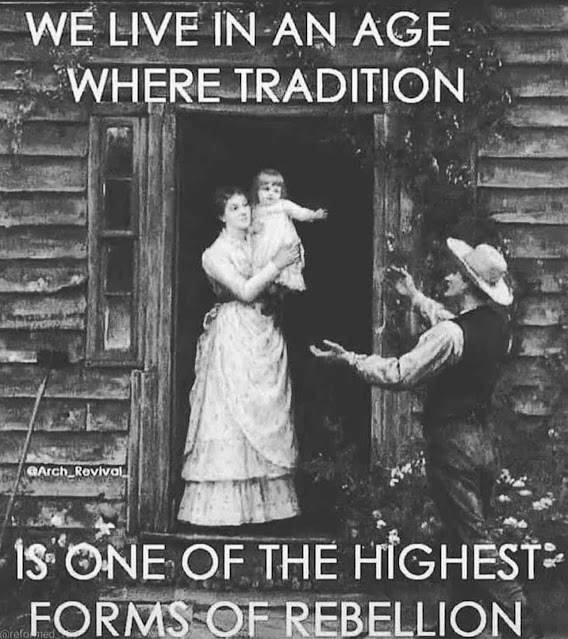 With an all out war on any tradition from west of the Urals, our society seems a strange mix of traditions most people do and those in the extreme fringes seeking to throw down those traditions.  In 2020 I actually saw articles from 'pagans' wanting to reclaim Halloween from the Church.  We all know what Thanksgiving has been hit with.  Christmas is still allowed as a more or less secular pagan consumerist feeding frenzy, but not much else. These are driven by the extreme fringes, but those fringes have been weaponzid by the media and the powers that be.  How long the old traditions last will be anyone's guess.

For our part, we'll still be those radicals and rebels.  We'll embrace the old time harvest feel.  No puss zombies or adult entertainment costumes for us.  It's caramel apples and apple cider, pumpkins and cornstalks, ghosts and goblins, haunted houses and spook movies.

With that said, I'll step back and let old James Whitcomb Riley take it from here.  You can't do better than this for setting that autumnal mood:

When the Frost is on the Pumpkin 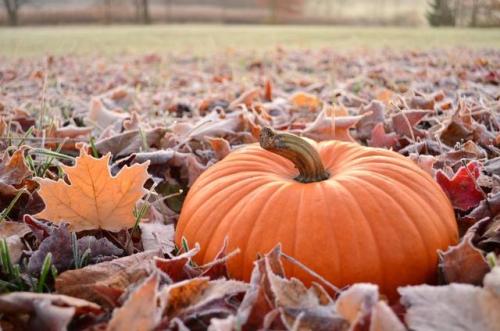 Posted by David Griffey at 8:52 AM