Consigned to the Catholic Blogosphere 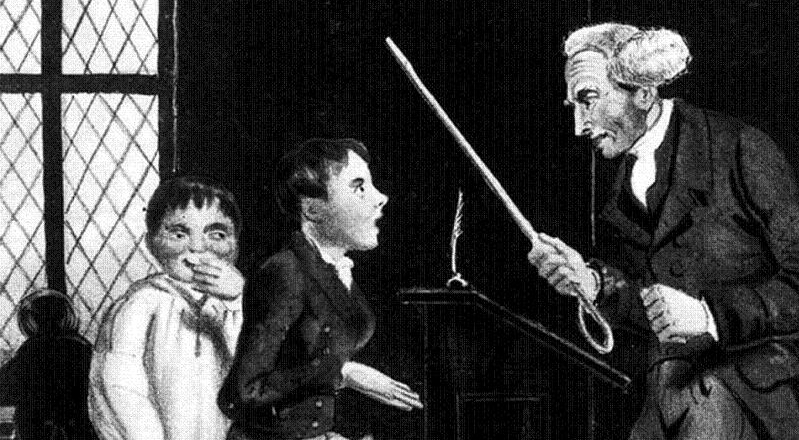 The Catholic blogosphere, like any part of that segment of modern reality, should not be the only place where people go to grow in their faith.  Mostly fueled by amateur apologists, it is a hotbed for all the things that make the Internet generation flawed at best.  So why have I spent so much of my time there?

Well, you have to understand Catholicism.  Even Catholics - yes, even those apologists defending the Church - admit that fellowship and outreach are not the strong suits of Catholic living.  Koinonia is the Greek word for fellowship.  Some Protestant churches used to suffer from what we coined Koinonitis.  That is, we have all the people we want, we want no more.

Catholics seem to have this in spades.  Because many parishes are, in fact, monstrous churches with thousands of families, you imagine it won't be that way.  Most Protestant churches that suffered from this were usually smaller congregations.  So you imagine that in Catholic parishes with thousands, there would be no problem finding groups to fit in.  And you'd be wrong.

After ten years, we have yet to fit in.  Hired by a Catholic lay ministry, involved in RCIA and other educational endeavors, kids in youth groups, public speaking, you'd think we'd have found that magic group to rub shoulders with.  And again, you'd be wrong.

Not that nobody has been open to us.  We've met very friendly people.  Helpful people.  People who would stop and chat for a few.  Even invited to a couple houses.  But it's been like being friends at work.  You know how if you're working with someone you can get to be friends over time?  But then if you transfer to another position or task, and aren't around that person, it sort of fades.  And if you see them six months later, you have to start from scratch.

That's been this.  Priests have so many people to shepherd, they don't have time for constant discipleship and instruction.  And attempts to fit into other groups have often resulted in us sitting by ourselves listening to those who know each other chitchat.  No matter how many times over ten years we've tried to fit in, at the end of the day, we still feel like outsiders.

Some of it is our parish.  A parish with no small set of issues. Mostly liberal, it's fought the recent influx of some fairly conservative Protestant converts.  But beyond that, it's been the way in most cases we've encountered. Those who have made us feel the most welcome are grey haired well past the point of retirement.  In many cases, because they still see value in a Protestant clergy convert.  Younger Catholics, however, don't seem to.  And those in our age group, as well as that of our kids, have felt no compunction in letting us know we'd best get used to sitting by ourselves at the annual picnic.

Even joining the Knights of Columbus didn't help.  And I typically found myself trying to get into the conversations, but ending up standing along the wall, listening to those who know each other carry the conservation.

Hence, in order to find some fellowship, some avenue of interaction, I've been consigned to the dreaded Blogosphere.  A place not for the weak hearted.  At best you can get some who are willing to engage in questions or disagreements on a mature level before being called a hater of the Church or Jesus.  At worst, it comes right out of the gate with accusations of being stupid, evil, not caring about dead kids, Jesus, God, or whatever.  And then it goes down from there.  That not including the obvious blindness to sin, evil, wrong, and other things that a new convert shouldn't be able to recognize as easily as they make it able to be recognized.

Now I would gladly have gone anywhere else for my formation.  But Catholics are, even now, notoriously sketchy with adult education.  Some parishes have done better.  Others still struggle.  But even then, formation is only so effective without the added lair of fellowship.  And that is where a major lack has created a major void.  Leaving Catholics who would seek to grow to turn to the modern equivalent of an English boarding school, where cold and heartless brutality and stunning self righteousness substitutes for actual Christian guidance.  That can only cause problems, unless the new believer is wanting some group that he or she can join in which we thank God for not making us like those loser Catholics over there.

Just thought I'd throw that out.  For all that Protestants might lack, they seem to have what the Church could use.  They understand the importance of instruction and fellowship, not as two different issues worth tackling, but as a single whole needed to help new believers grow from milk to meat in their faith diets.
Posted by David Griffey at 10:55 AM

Email ThisBlogThis!Share to TwitterShare to FacebookShare to Pinterest
Labels: Education, Evangelism and Discipleship, The Catholic Blogosphere