Modern Christianity and Roe in a nutshell: A final reflection

When  I compare the reaction to the Roe decision, I notice something.  Among those modernist Christians who have swung to the Left, there is an almost dearth of celebrations over the abolition of Roe and how it might save even one unborn life.  On the other hand, the reaction by so many traditional pro-life believers, is prayers, rejoicing, and celebrating that even one baby might be saved, or one life kept from the hellpit of our modern debauchery and decadence. In thinking on that, I have come to a sad conclusion.

Traditional pro-life Christians try to find things like this to celebrate: 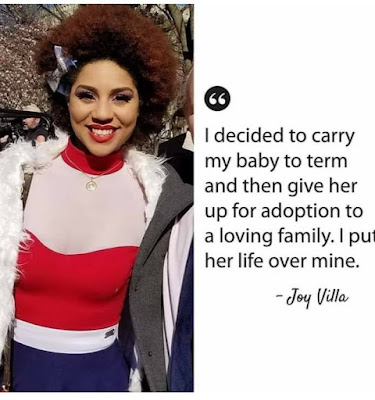 While new, modernist, post-historical Christians spend their time defending this: 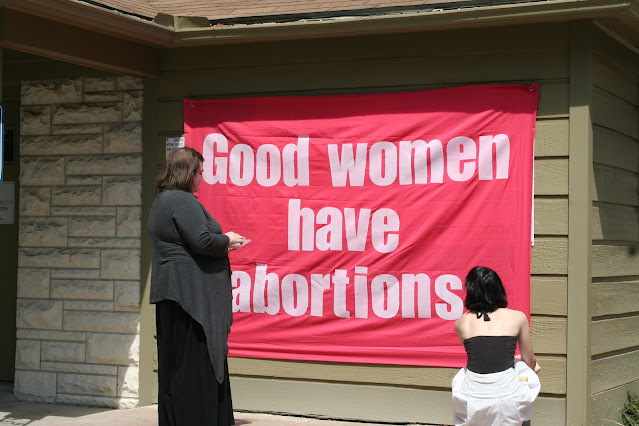 I'd say that's about right.  Nothing.  Nothing I have seen in the many reactions to the Roe decision suggests there is any error in this observation.

I was given a link to this piece.  It's a somewhat whimsical comparison to the destruction of the Death Star and the end to Roe.  We know ending Roe doesn't end everything.  Nor did destroying the Death Star for that matter.  But for anyone who cares about All Life, there should at least be some happiness over even one baby not aborted.  Somehow, some woman - or birthing person - might not get an abortion.  And isn't even one baby saved worth rejoicing over?

Apparently not.  Since almost everyone who has cozied up to the modern Left found anything to say other than a simple praise over the decision.  Except for Deacon Gredyanus, who did celebrate the decision before echoing pro-choice talking points about the problematic ramifications of the decision.  Otherwise, not a single Christian I know who has aligned with the Left said anything positive about the SCOTUS decision in a clear and explicit way.

Not one bothered to at least say if it helps save one baby, that's a good thing.  They either posted vague, strange, ramblings (my old classmates Greg Thornbury and Russ Moore), or shifted the posts and regurgitated old pro-abortion talking points about sexist men or pro-lifers not carrying about babies.  That was all.  Even Pope Francis's response was watered down and restrained.  Not a single praise over the possibility that even one baby might be saved.  Not from Mark Shea.  Not from Sean Dailey.  Not from our very Catholic president.  Not from Dawn Eden.  Not from Simcha Fisher.  Nobody I know who swings left of center had a modicum of praise for what unborn life might be saved.  That, to me, screams volumes.

So point and match goes to the pro-lifers.  Most I know aren't fooled over what is ahead.  They know the fight is only beginning.  They also make sure the world knows we always have been about helping the moms and the babies. Sometimes they have done this to such an extreme they echo the objection from pro-choicers.  But on the whole, they prayed, rejoiced, and took the attitude that if even one baby is saved, or this gives someone second thoughts about indulging in our modern AIDS era sex and drugs culture, then it's a big win.

Goats.  Sheep.  It's about more than just giving a drink to someone who is thirsty.  And unless Pope Francis's little asides about there probably not being a Hell are true, I'd say the broad and narrow gates are being defined as sharply as they ever have been in the 2000 year history of the Faith.